It would appear that one of the biggest problems the powers that be have in getting a single water utility up and running and having people pay for what they use, is the fact that a serious amount of people in this country think that the water that comes out of their tap, and the water that’s used to flush away their human waste is directly connected to the amount of water that falls from the sky.

They then make the leap that gathering the water into reservoirs that will hold enough to guarantee a constant supply, cleaning it from contaminants to make it potable (for those with a challenged lexicon, it means making it drinkable) and then managing the vast majority of the water again as it flows through the waste system and must be cleaned before being released back into the environment, somehow costs nothing.

Who would envy an incoming Government who have to try Govern the Ungovernable? Especially when one of the informal supporters of the minority Government, having come back in from the cold have instantly reverted to their standard Cute Hoor way of doing things. 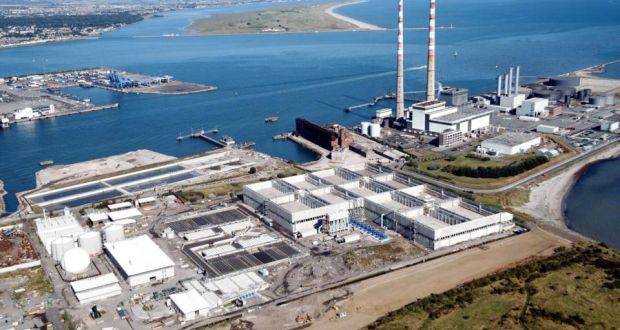