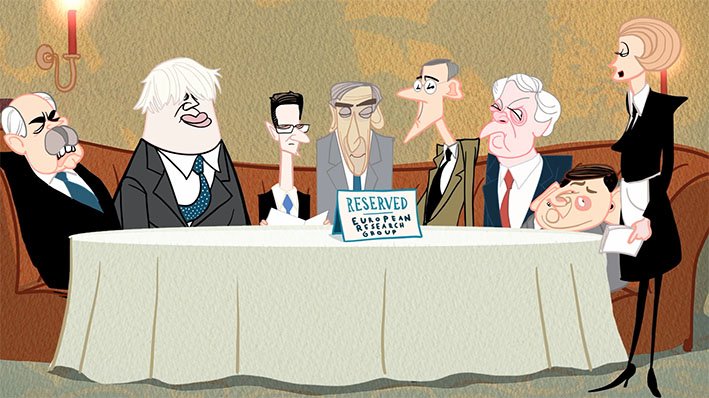 I have been trying to figure out what exactly these “English Ruling Class Elite” are trying to achieve with Brexit as the logic of their behaviour eludes me.

The only thing I can think of is that they need “their subjects” out of the EU because the EU defends all its citizens against the excesses of national Governments and this kind of elite abuse.

Individual human rights are very high on the EU agenda and within the EU, an individual citizen can take their own government to task in the Courts, it’s not easy but it can be done.
See: Protecting fundamental rights within the Union

This obviously does not sit well with the Brexit Chumocrats as controlling the lives of “their subjects” is necessary in order to maintain their elitist positions. A National version of Domestic Abuse, where isolation from all outside contact is the first order of the control freaks